Dylan’s repeated unprompted line
“He’s cool, he’s fine, just needs some time to readjust to normal life”
Does nothing to quell our worries
And all the house are in a hurry to be rid
Skid marks
Big hearts
Not big enough to house
This pain in the arse
Feels harsh
But he’s moving all our shit around
Feng shui the energy
Claims we’re the enemy
Essence of insanity condensed in a man
Five days is way more than any of us can stand
Way more than just a couple of nights as planned

So Alex had been Dylan’s old mate from school
Lost a couple family members
Used acid as a tool
Found himself in London where his pals had relocated
And crashed out on couches and each friend waited
Dave would then call up Adil
“Hey can you take him? He’ll stay out your way it’s just my girlfriend really hates him”
“Yeah man cool, me and Alex are close”
But the guy he once knew was replaced with a ghost
An enigma, a puzzle, conversations were a struggle
And Adil’s little bedsit cuddled up in huddle
“Hey Dylan you know he’s cool, just keeps to himself, plus I’ve had him for a week and you promised that you would help”
“Sure grand, it’s fine, the guys won’t mind so. They have guests crashing out all of the time, you know”

So Alex came in, met him just for a second
Could tell straight away this spanner was a weapon
But didn’t think twice as Adil says he’s nice
And besides he’s only here for a couple of nights right?
Black silhouette in the kitchen on my return from work
Static body but a pendulum forever in a swirl
All lights off thought the place was abandoned
But sitting in the kitchen was the body of this random
“Hello?”
“Hey” his voice low and elongated
“You okay?”
“Yeah” just two words but he sounds wasted
I head to my room this guy seems deranged
As soon as I walk in I see my desk’s been rearranged
With a sprinkling of leaves, some tea and some seeds
Like a ritual has been performed
My mind is uneased
The door handle turns and I shit myself
And Wendy sneaks in
“Matt are we in hell?”
“He smells, he dwells, he mutters to himself, he replaced all the food with a Buddha on the shelf
“And I yelled at him for that, said he didn’t have the right
“He’s been sitting in the kitchen in the dark all night
“Swinging that weight round and round left and right
“I’m so freaked out, I’ve removed every knife
“And Dylan, motherfucker, gone to stay with Dominique
“Says he can’t share a room with such stinking feet”

Dylan skips in next day freshly laid
“Hey guys I hope Alex isn’t getting in the way”
“Mate, he’s a freak we’re sorry to say and if he’s going to stay then you can’t go away
“There’s a log in the bog as big as a baby’s arm
“He’s trying to hypnotise us with that pendulum charm
“Every little thing he does raises the alarm
“Through fear of death impossibility for calm

Day three or four he knocks on the door
“Hey man, I’ve made a drink for you all
“Please drink up my special tea”
Can see grease on the top and petals and leaves and seeds
“Nah mate I’m good”
“I really want you to”
“But I don’t think I should”
“It would be good for you”
I put the cup to my lips
Pretend to have a sip
And I can feel Olbas Oil and it’s making me sick
“Thanks that’s enough”
“No three big swigs”
“I’m feeling kind of rough”
“Take three big swigs”
“Look I’ve tried it but….”
“Just three big swigs”
“What you trying to do mate? Get to fuck!” 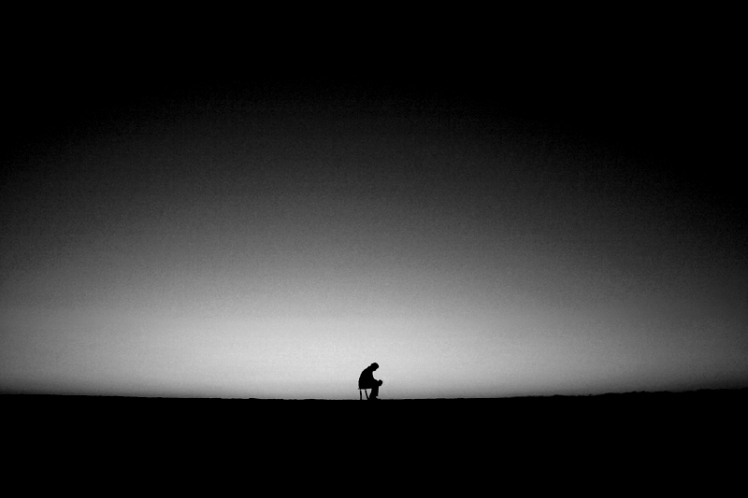