Inflation will rise ,the pound will drop
Universities decline Erasmus stopped
Manufacturers take their jobs elsewhere
Tax dodging the only incentive to care

Lash out at Polish or Muslim or whatever
Racism legitimised, discouraged being clever
Scotland and Ireland held at ransom
Tim Martin rubbing his hands like Ted Danson

The only control taken back goes to the Tories
Immigration still on track to never quell a xeno’s worries
NHS to be restored? It’s failing more each day
Expat Brits abroad not being told they can stay.

A laughing stock around the world and no one sheds a tear
The gun’s in position, target the foot and the aim is clear
We’re bending over twerking giving Donald Trump our rear
Everything above is true.
But here is project fear

The seas will boil, the sky will burn
The cheese will spoil, the milk will turn
Dogs and cats become best friends
Acid rain will never end

A paper cut on every finger when you cut limes
Miss the train by one minute each and every time
A bruise on every apple, a hole in every boat
And all because one day one year we had a stupid vote 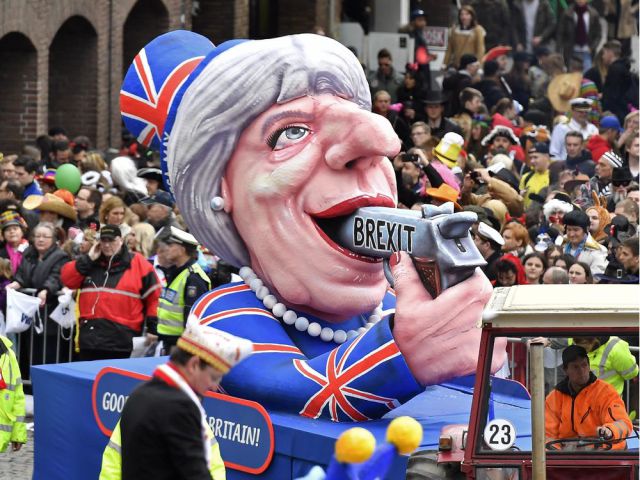